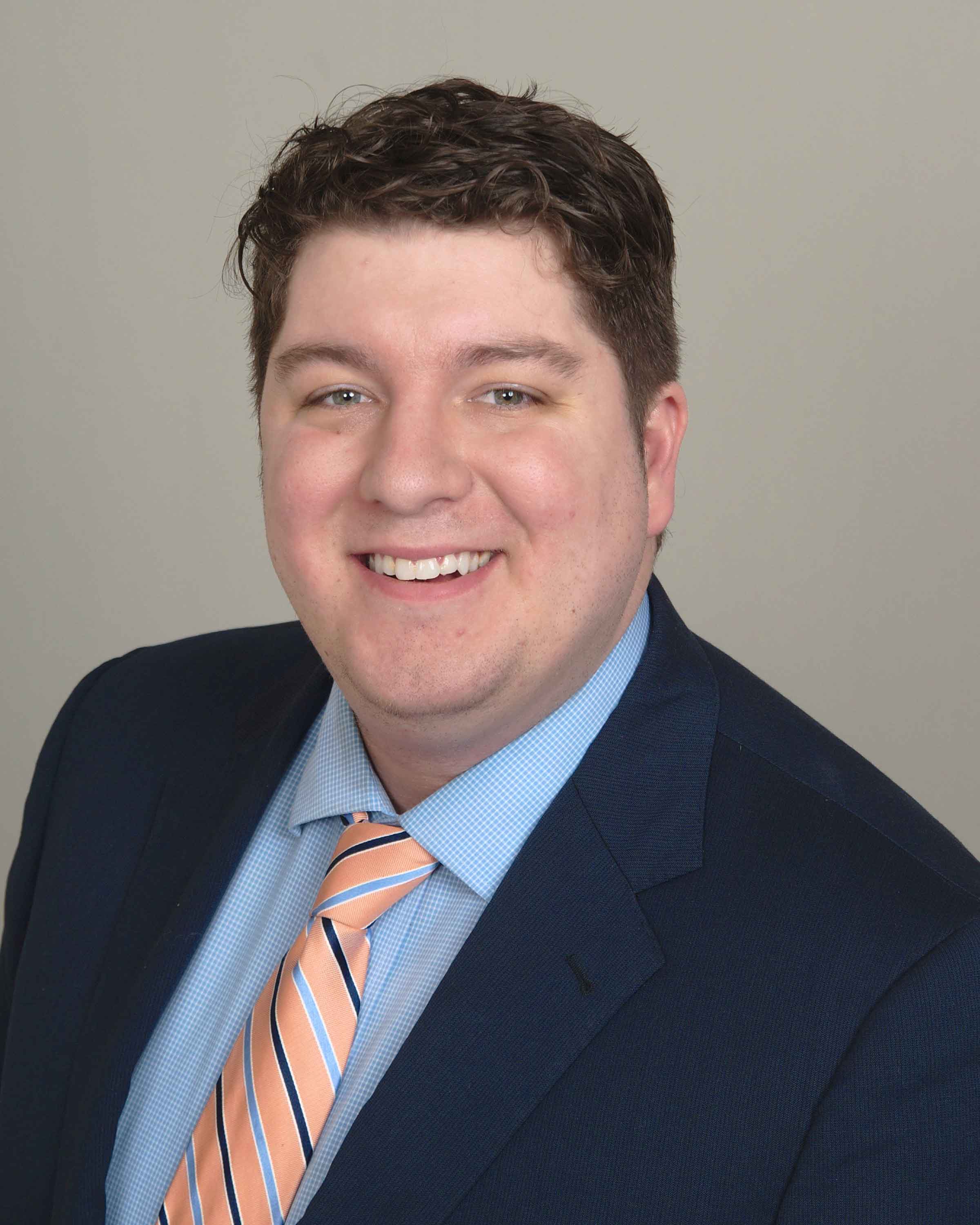 Zachary A. Hallman is the co-founder and partner of Meroueh & Hallman, LLP and holds offices in Dearborn and Southfield. His practice is focused on the areas of employment law, trust and estate matters, and criminal defense.

Before founding Meroueh & Hallman, LLP, Zach’s practice was devoted to civil litigation with a particular focus on employment law. Zach has represented employees and employers in matters before the Equal Employment Opportunity Commission and has litigated several cases in Federal Court and State Court under Title VII of the Civil Rights Act of 1964, the Americans with Disabilities Act, the Family Medical Leave Act, the Whistleblower Protection Act, Wage and Hour violations, unemployment compensation hearings and other employment issues and disputes.

Zach additionally has served as counsel for many individuals and companies in non-compete and other contractual disputes as well as other business torts. Zach also has experience advising and representing trustees, executors and beneficiaries in matters such as breach of fiduciary duty claims, trust reformation actions, and estate administration. While in law school at the University of Illinois, Zach served as a Senior Law Student for the school’s Domestic Violence Clinic and represented clients on a variety of issues including plenary orders of protections, dissolutions of marriage and child custody matters. Zach is on the board of the Young Lawyer’s Division of the Michigan Association of Justice (“MAJ”). He also is a member of the Wayne County Criminal Bar Association and the Employment and Labor Law Section of the State Bar.